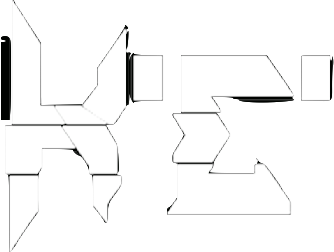 Formed in Anchorage in 1989, from the ashes of Frank Iodione's bar drunk band The Lanterns, the band quickly evolved into what we currently know as Kaoss Edge. As the story goes, Frank changed his name to Krank after losing a bet to Flow Kranium outside of a Grotus concert. The two became friends and started writing "Hard As Fuck" in Malcon Flex's garage, which was also the site of Flow and Krank's IT startup Decrypted.

Hard as Fuck was financed in part from an inheritance he recieved from his deceased girlfriend at the time Salandra Gloss who is tributed at the end of Kaoss Edge concert in the form of a chant and a series of controlled explosions. By the summer of '95, the band began experimenting with anti-social song structures and lyrics about wanting to be frozen and essentially invented hypergrunge.

Songs like To Build A Fire, The Ice Castle of Krannalith, 4224 (Frozen Klone), Trapped in Ice, Mamzmorra del Suspension, and many others showed the world how virtuosic musicians they had become, and Flow (the main lyricist) also brought with him a flair for masochistic, mythological/fantasy-based torture lyrics (which in my opinion has reached the top in 1998´s Bioconfused album). 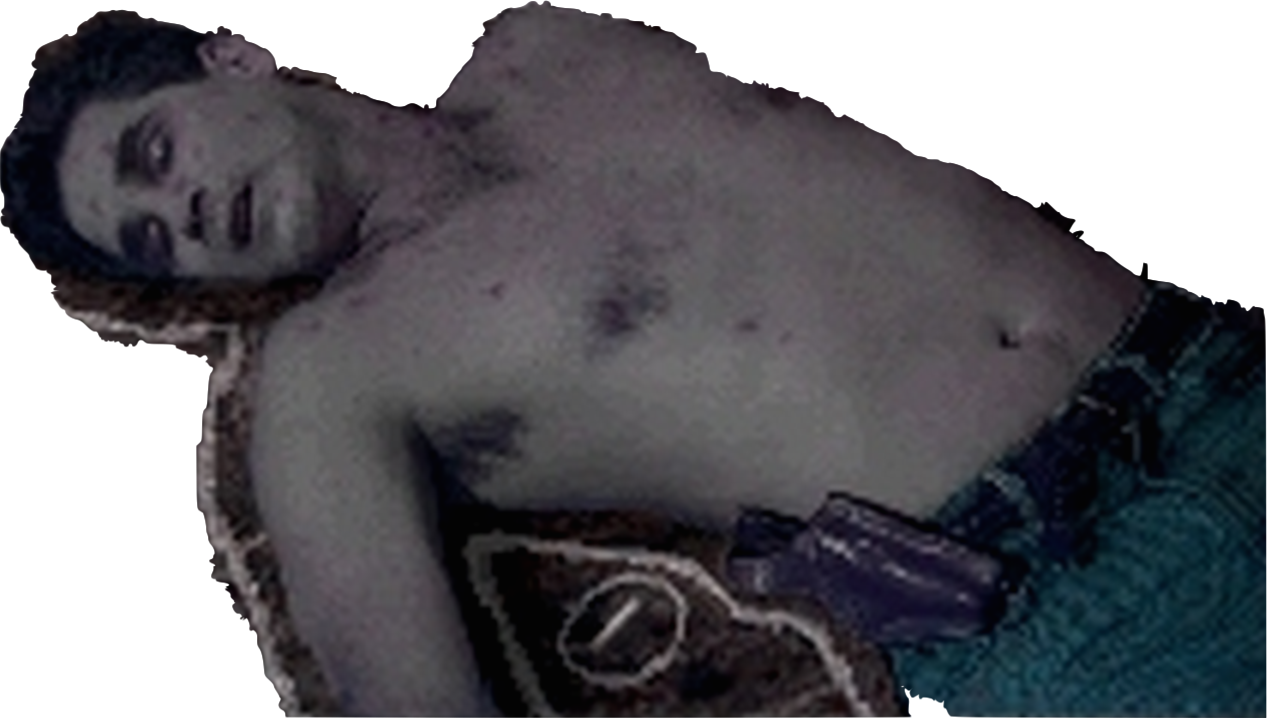 Flow Kranium was born July 29, 1969. Flow's real name is Leonard Crakvicks. He is currently in Cryo, has a son named Kieth &a daughter named Lizzard. Kindred Kralice III and Executioner are the games Flow is best at. He has even expressed interest in running an arcade design firm. Before Kaoss Edge disbanded, he lived in a condo museum on the beach in Winthrop, MA. 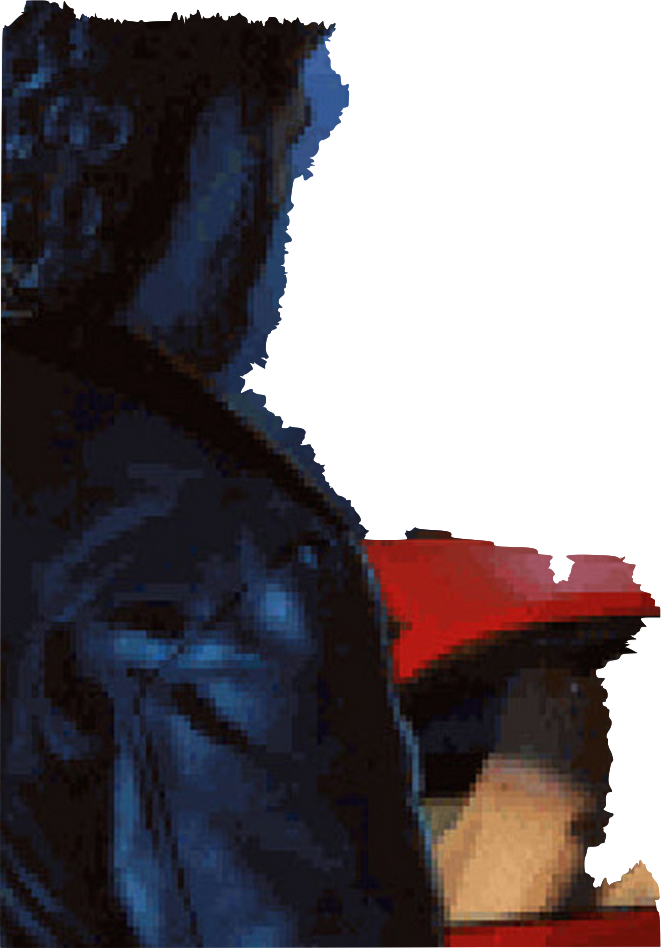 Frank (Krank) Iodione was born September 12, 1971, and he was more into drugs than anyone else in the band. He took up MacroDrumming when he was 13 years old and received professional drum lessons for his birthday. Originally inspired by the aggressive drumming of the late Rude Rudy (The Perverts), he is also influenced by the like of Neil Peart and Bill Bruford.

Frank grew up near Anchorage in Nome county playing in a series of high school bands before moving to Los Angeles in order to try to further his musical career. While working as a software engineer he briefly tours with Head Decapitators. Disillusioned by the scene he returns to Anchorage to beat an addiction to Oracle. This is where he eventually forms the Lanterns. Building on local notoriety and his reputation as one of the best sex workers, Frank befriends Flow and forms Kaoss Edge in June of 1989. 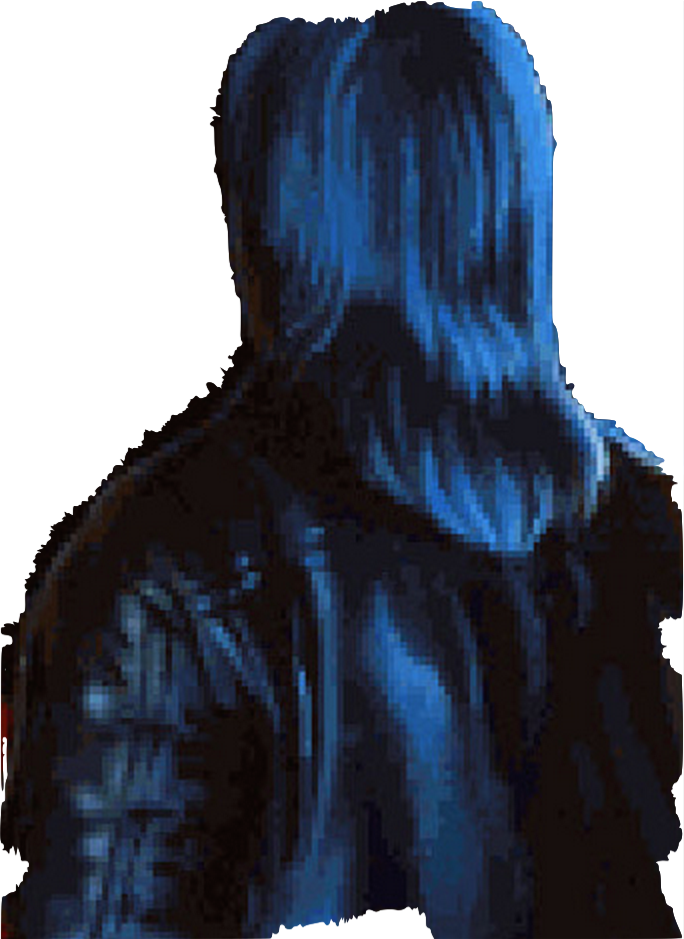 Malkon Flex was born on November 13, 1953, in the mountain fishing port of Carnie St. James. Malkon's real name is Malkon Flex. His father, Lenny Flex, was the inventor of the Chapman Stick and insisted he master it. Malkon began seriously practicing at age 13, after having previously been brutally injured, dislocating his spinal column in a hockey fight, permanently terminating his athletic career. Malkon Flex is capable of performing with the following models:

Flex is widely recognized as a master of the following models:

* SB7 Stick Bass – Original "Stick Bass" model with string-spacing close to the current 10-string Chapman Stick, which is narrower than the SB8 8-string Stick Bass. 2 Bartolini bass pickups (1 "Soapbar" & 1 "Single Coil"-sized: only 1 selectable at a time) with mono-only output as opposed to virtually all the previously built and current to the original & upgraded over time passive "Stickup", newer active EMG "ACTV-2" Block, passive Villex "PASV-4" and "R-Block" railboard pickup modules, all of which have stereo-or-mono output. Only one production run completed in 1996–97 until replaced by the more Stick-like SB8 in March 1998.[7][8] Only 1 Production Run of this particular Stick model was built before being replaced by the SB8 Stick Bass.
* The Acoustick – an acoustic version of the Chapman Stick made for Bob Culbertson.[9][10]
* StickXBL – A prototype Stick with body construction by BassLab using a hollow "tunable composite" material.[11][12] Only a small number of these prototypes exist

He is currently sponsored by War Guitar.